in the hills of “Castiglione Tinella"“.

Before the low Langa collides with the last fringes of Monferrato, Castiglione Tinella appears in the high gaze. The municipality is located at a height of 408 meters and has an area of 12 km on which the approximately 900 inhabitants reside. It consists of a central inhabited nucleus and several hamlets; in one of these there is the Sanctuary dedicated to the Madonna del Buon Consiglio.

The territory is totally hilly and is, for over 90% of the agricultural area, cultivated with vineyards; this data leads it to be among the most cultivated municipalities in Italy.

From its highest point three main ridges branch out, divided by two fortresses called "abbeys", which slope down towards the Tinella valley and the Belbo valley, from these other smaller ridges branch off.

Among the vineyards, the remaining woods, called "banks", and the rare poplar groves, offer the precious Alba truffle: the "autumnal" protagonist of our cuisine. 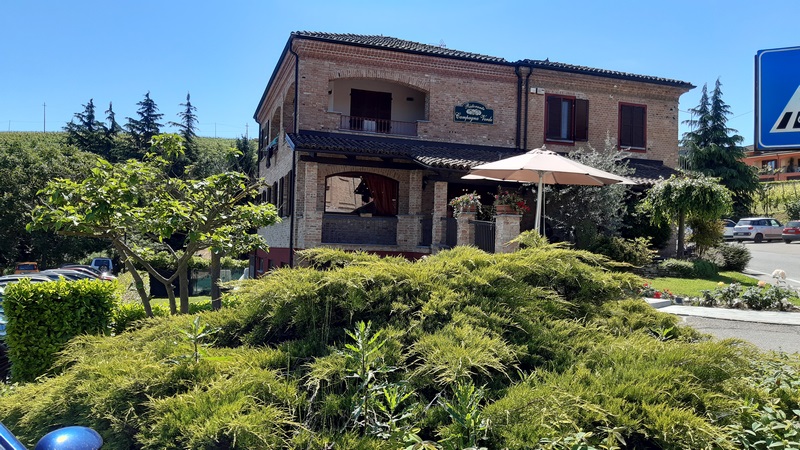 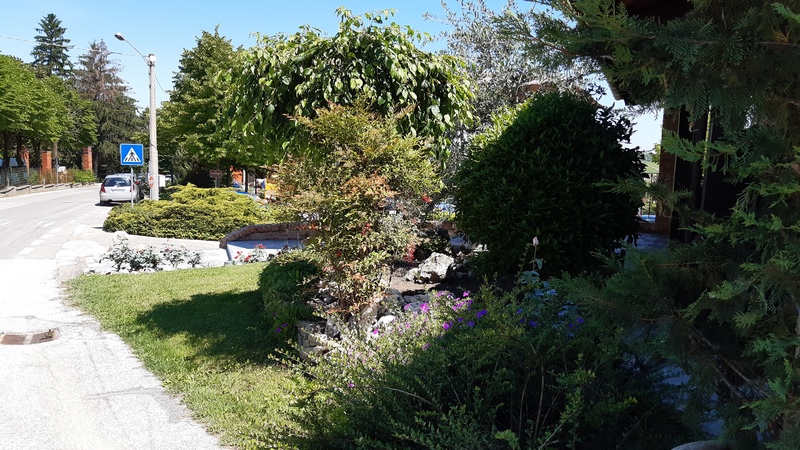 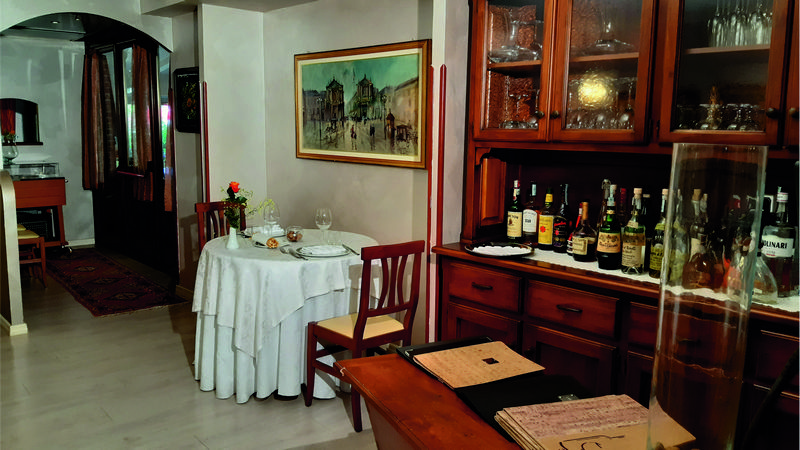 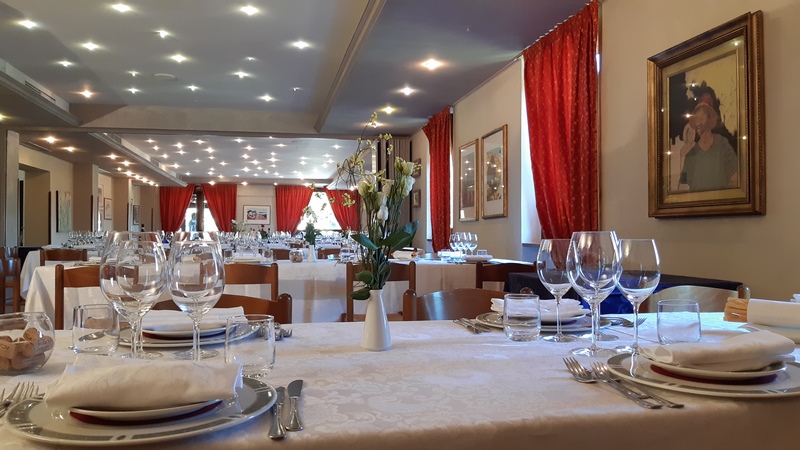 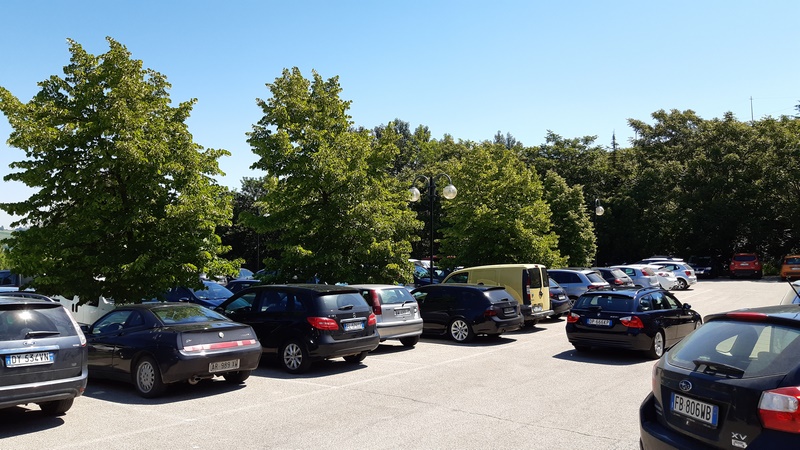 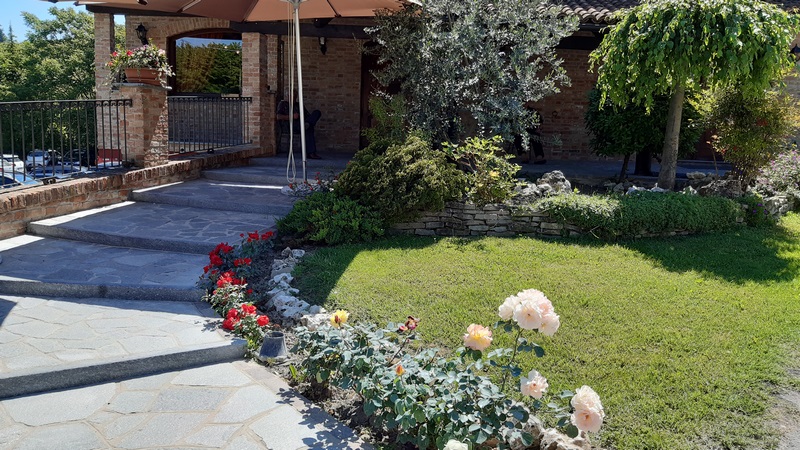 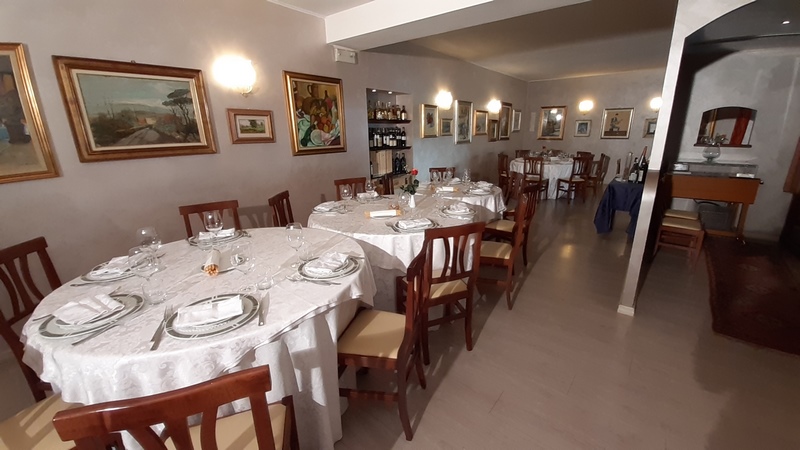 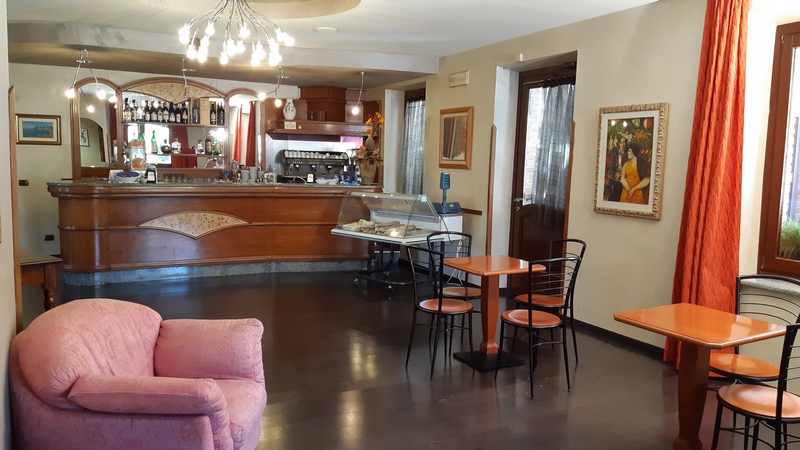 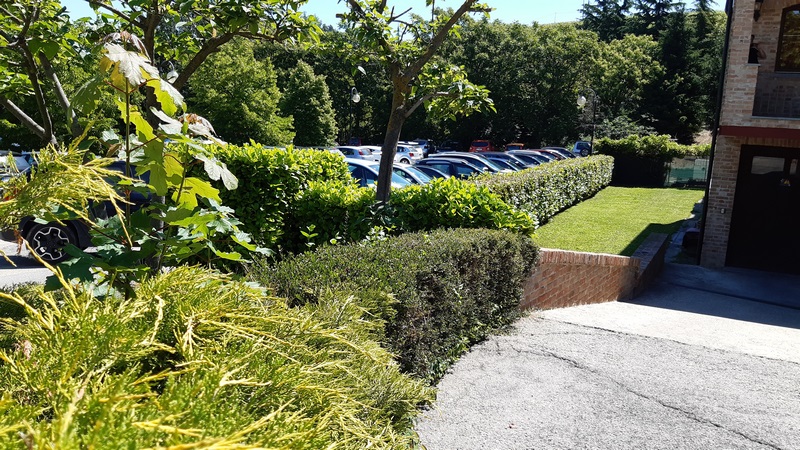 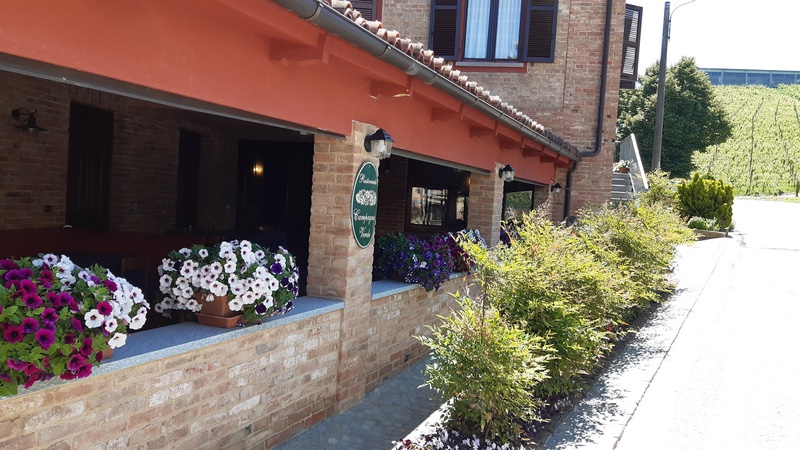 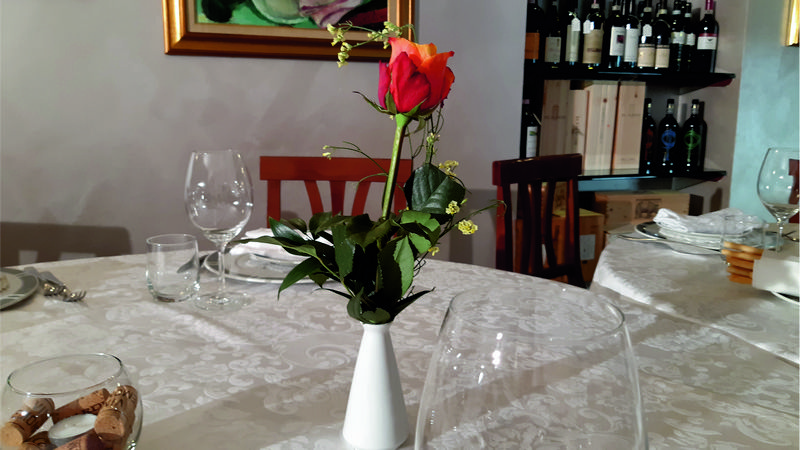 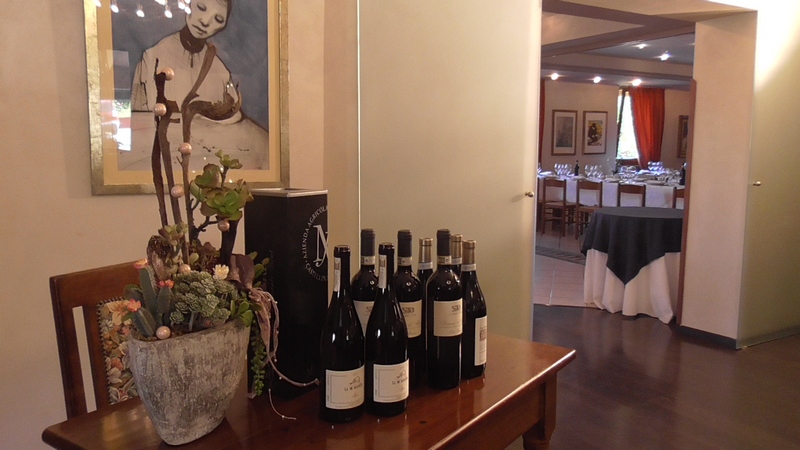 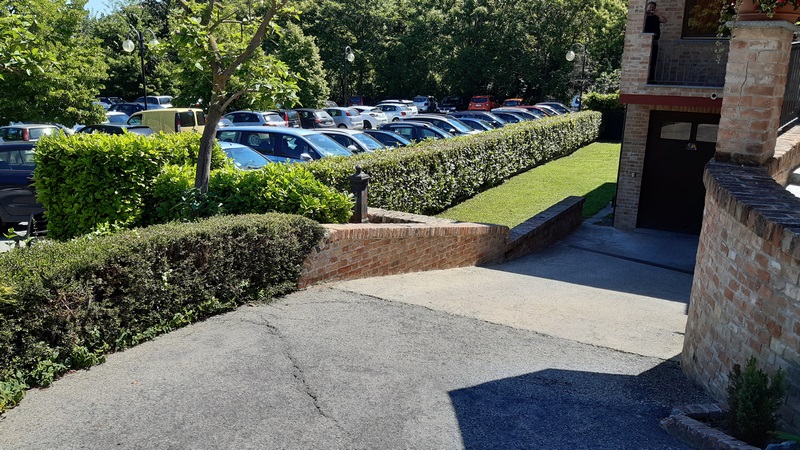 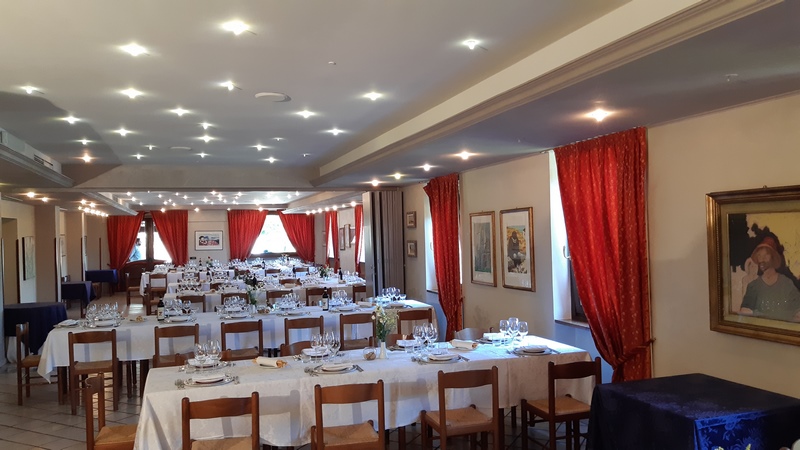 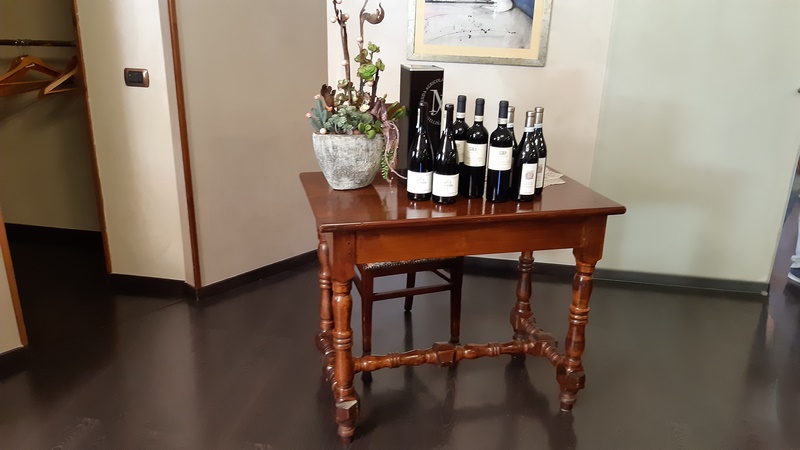 Look at the menu